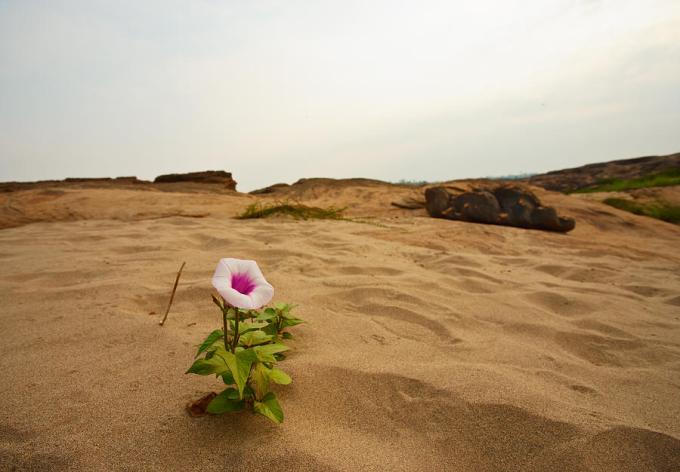 Twenty-seven years ago, as an impressionable front bencher in a well-known business school in western India, I was swept by the construct of ‘managerialism’ and ‘economic rationalism’. This was my first love affair, for lack of better words, a subtle indoctrination that impacted my sense making of a complex world of organizational systems, as well as a philosophy of knowing and living.

Little was I aware that I had fallen hook, line and sinker for a new age dharma of ‘rationality’ that impacted how I made sense of a context (sense making), and of how I would frame and communicate this sense (sense-giving) as a potential leader. The hew age dharma also meant that I had to turn away from all other realities within the firm that were full of spicier stuff – vague perceptions, gossiped confabulations, potent yet exclusive grapevines, rumors, and ‘irrational anecdotes’ etc.

It is not that this mindset did not appreciate the fact that omniscience is a false claim – there was never an all-knowing manager, but it, through the notion of bounded rationality, allowed for rational thinking within some limits.

However, there is a dark side that was never elucidated then in the campus, and never talked about within the organization – the dark side being that many managers and leaders start investing time and energy into ‘appearing to be rational’. Over the years, I have realized that many devotees of managerial rationality subscribe to the philosophy, for it offers the following unstated benefits:

The religion of rationality is overwhelmingly partisan and parochial – for if you don’t subscribe to it or demonstrate ‘resistance’ – you become the irrational infidel that needs more control and more indoctrination.

Thus the desert of managerial rationality rarely allows any other flower to bloom by censuring all other realities as ‘irrational’. Economic rationalism or profit maximization thus accounts for almost all formalized lens on phenomena – organizations are acquired, merged, sold, strategized, grown, transformed and changed on this plane. Everything else is resistance that may proliferate under the surface but quickly weeded out by rationalism in case it surfaces in the consciousness of the firm. Thus, all politics that do not subscribe to rationality are ‘insidious’ and ‘dangerous’ as mandated by the new dharma.

The Chimera of D&I today

Hence, if the inner core of the firm is coded in managerial rationalism and the world of homo-economicus, I really wonder what it means when these very firms claim to be inclusive and in celebrating ‘diversity’. Firms are quick to demonstrate the nature of work that they have accomplished in the recent decade on this front. However faced with a deluge of numbers, trends, and claims, I sit on many questions …

I am aware that I can be accused of ‘ranting’ – often a term disdainfully used for highly anxious women who seem to have lost the plot … but I also wonder, how does one challenge the ideology of managerial rationalism. It is a perfect Catch-22 situation…

But my ranting apart, it is intriguing most firms, if not all firms are wishing to seed diversity and inclusion in this modern desert of rationality. If the seeds are not nurtured by the underground irrationality, I fear that they become a sterile ‘potpourri’ to deodorize the stench of colonizing processes.

For example, would any senior leadership would like to listen and dialogue, in the name of diversity, any of the following themes:

None of the above-mentioned questions are to do with gender ratios, inclusion policies, and glass ceilings, as you may have noticed…

(The picture of ‘flower in a desert’ is by Panya Jumaptong)

3 thoughts on “Seeding Diversity in the Desert of Managerial Rationality”